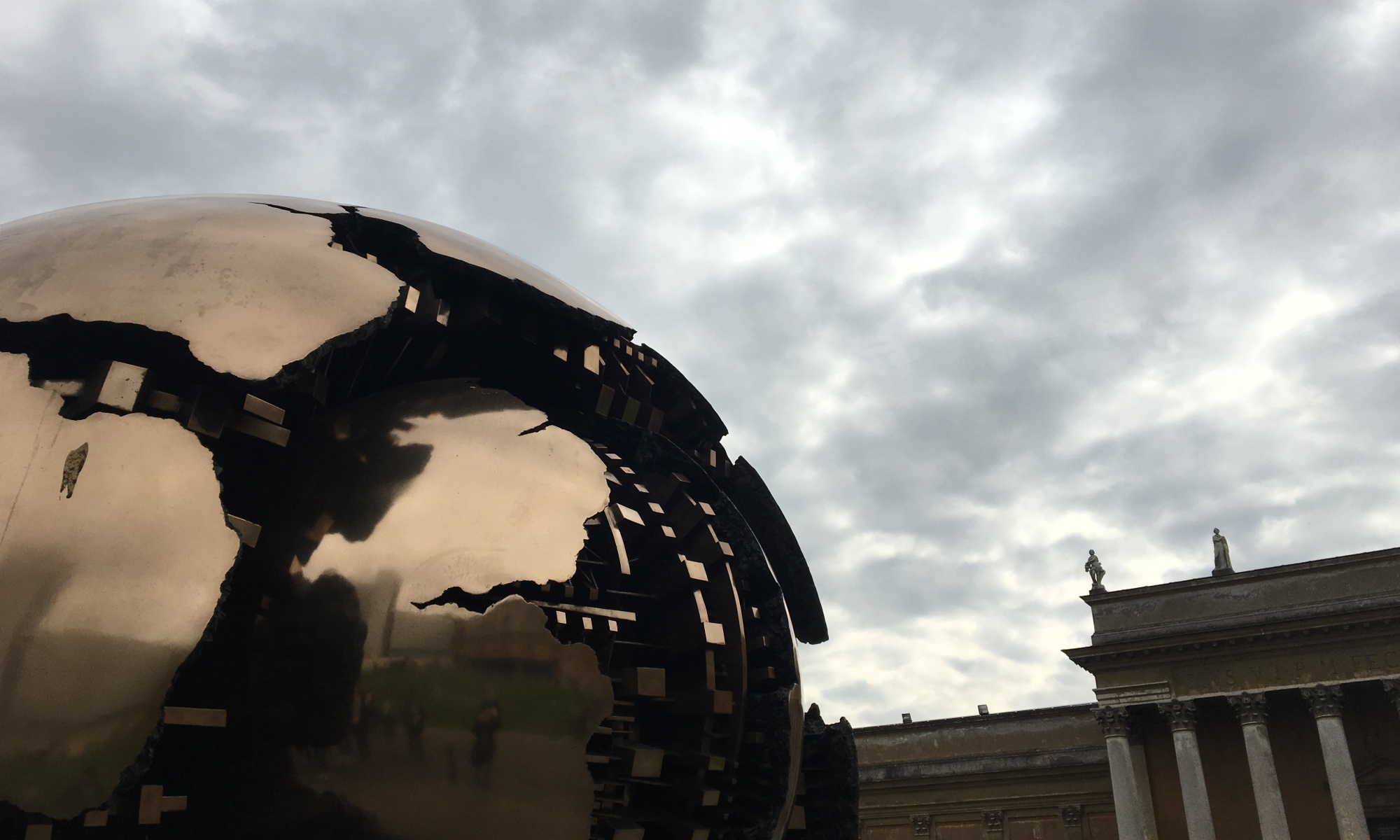 After business trips, a holiday in London (find the video on the Facebook page) and having moved to Tallinn, I’m back to writing after a month on the run. Meanwhile, I was pleased to notice that this blog has its own life even when I don’t have much time to dedicate to it, so thanks to all the readers who reach me here any day!

I’m writing about my last two business trips to the Capital: now I know Rome a little more, not just as a simple Italian but also as #abisinissgirl! The video, very short, is as usual on the Youtube channel.

The city and the people

If you want a façade, I don’t have to write much about Rome. I would describe it just like a postcard would, maybe slightly yellowed.

If you want the Rome of the Romans (a category in which I cannot possibly be included), then only dichotomies come to my mind: small villages inside the walls and a huge city; the idea of ​​a capital and the simplicity of countrypeople; quiet streets buried in green parks and the traffic that lasts for hours and hours and hours…
The Roman is the Italian who hasn’t forgotten to be good-hearted, but whose skin has become thicker for the past, far and near, that he had to adapt to. For this reason, also for the needs of a “life in the city”, at first they are friendly but slightly suspicious… Giving them a reason to trust you is how you find a way into their hearts.

Rome, as a capital, should be in every way the center of the country, also economically. That is not the case.

Rome is definitely the political center, but the economic primacy belongs to Milan. I think this is again caused by a matter of mindset: in Milan new things are not scary, in Rome, deep down, they are. Innovations have a hard time emerging, and among the insiders they crawl more slowly. There is the need for a reason why to trust you.
Needless to say, this is true even more for the public sector. I had a brief experience of ministerial contact, which has only confirmed a fundamental concept: the public sector is waiting to be pushed towards the future (at least towards the present!) by the private sector, it asks for help but does not always hold on to the private hand to climb up. From my perspective, it is also our duty to be more involved in national politics, and (forcing) institutions to participate in those changes that let us glimpse a bright path ahead of them.

As a Neapolitan, I feel close to the Romans in that mentality, halfway between the citizen and the earthy. Home traditions have not been forgotten yet, in our memory we still have a clear picture of our city as our grandparents used to see it. Still, I believe there is a fundamental difference between the Neapolitan and the Roman, perfectly rendered in a sentence by Toni Servillo that I heard before his performance at the San Carlo Theater in Napoli: the Roman is deeply tragic, the Neapolitan is deeply comic. We must both work on these aspects of our character, and at the same time be proud of them. On the other side, something we have in common and that is very damaging is resignation, which is always stagnating at the bottom of our soul. When we can get rid of it, we will spread our wings and take such flight that nobody will be able to reproduce.